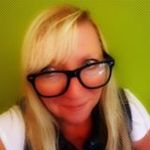 First things to do:

What you should know:

Rule 1 – BE NICE! The people in this Community are here to help or they need help, so let’s be nice, appreciative, and understanding. This isn't a forum for haters, we practice the 3 strikes and you’re out approach. We understand you may be frustrated when you cannot find an answer to your question, but that is why we've created this community, to help you find answers. So it’s ok to complain if you are looking for help, but please provide details and give others a chance to help you.

Rule 2 – DO NOT post personal or account information, and do not give it out to anyone who is not a verified Boost Care agent or Boost Admin identified by the Boost Mobile logo next to their user name.

Just a reminder, per the Terms and Conditions: Boost Mobile does not pre-screen or endorse any information submitted by participants in the Community ("Posts"), and is not responsible for ensuring the accuracy of any Post.

The criteria for removing content include but are not limited to:

Boost Mobile reserves the right to immediately disable an account and reject all Posts if a Community member's display name contains profanity of any type or in any way mimics an official Boost Mobile or Boost Mobile employee account or in any way demeans the Boost or Sprint brand. No warnings will be issued in this instance.

Contact me @socialgirl if you have questions regarding a moderation decision such as removed content or relocated threads.  Community Admins will not discuss action taken against other members.  Final decision regarding any content or user's status is the sole purview of the Community Admin.

Something to know...if someone answers your question, mark it as answered, that way others will know you found what you were looing for, also give "thanks" when needed in the form of Kudos!

No purchase necessary. Void where prohibited. Open only to active Boost Community members in good standing.  Entrants must be legal residents of fifty (50) United States and the District of Columbia who are eighteen (18) years of age or older. Employees of Boost Worldwide, Inc., or other companies associated with the promotion of the Sweepstakes, as well as the immediate family (spouse, parents, siblings, and children) and household members of each such employee are not eligible. Customers are eligible to win one phone per year.

During each Entry Period, Entrants must encourage a friend, family member or neighbor to join the Boost Community. The original member will respond to the Boost Bring a Buddy Sweepstakes discussion here with the Community User Name of his or her new Boost Buddy.  Entrants will receive a response back confirming their entry within 48 hours of message send time.

One (1) entry each awarded for the ‘original’ member and the Boost Buddy upon verification.  Once registered as a Boost Buddy, the new member may also recruit new members and may receive a new entry for each.

One (1) new Boost device with an MSRP of up to $299.99. Device selection will vary. Five (5) winners, one (1) per month, will be selected according to the Entry Methods.  Prizes are awarded “as is” with no warranty or guarantee, either express or implied by Sponsor, except that each device is subject to the manufacturer’s warranty and/or terms and conditions. Wireless Service is NOT INCLUDED with Prize, and any and all fees and costs associated with the activation and use of wireless service on the Prize is the sole responsibility of the winner. Sponsor is not responsible for any fees, costs or additional charges resulting from the use of the Prize. Limit one (1) Prize per household during the Sweepstakes. Sponsor will not replace any lost or stolen Prize(s).  Prizes are non-transferable, with no cash redemptions, equivalents or substitutions except at Sponsor’s sole and absolute discretion.  Prize details and availability are subject to change, and in the event that Sponsor is unable to provide the winner(s) with the Prize(s), the Sponsor may elect, at the Sponsor’s sole and absolute discretion, to provide winner(s) with the approximate value of such item in cash or award an alternate prize of comparable or greater value. Devices will be mailed and may take 6 - 8 weeks to arrive.

Winners will be selected by random drawing from among all eligible entries received. The drawings for the Sweepstakes will take place no later than the 10th day of the month following each Entry Period. Odds of winning will depend upon the total number of eligible Entries received. In the event of a dispute regarding the identity of a participant’s online entry, the entry will be deemed to have been made by the authorized holder of the e-mail account at the time the entry was made. Boost Mobile will attempt to notify the potential winner(s) throughout the Sweepstakes. If a potential winner(s) cannot be contacted within five (5) business days after the first attempt to contact him/her, the judges may select an alternate potential winner(s) in his/her place at random from the remaining entries. Winners will be notified by Private Message from a Community Manager via the Boost Community.

There are multiple posts for call girls. is there a way to ban those posters permanently? 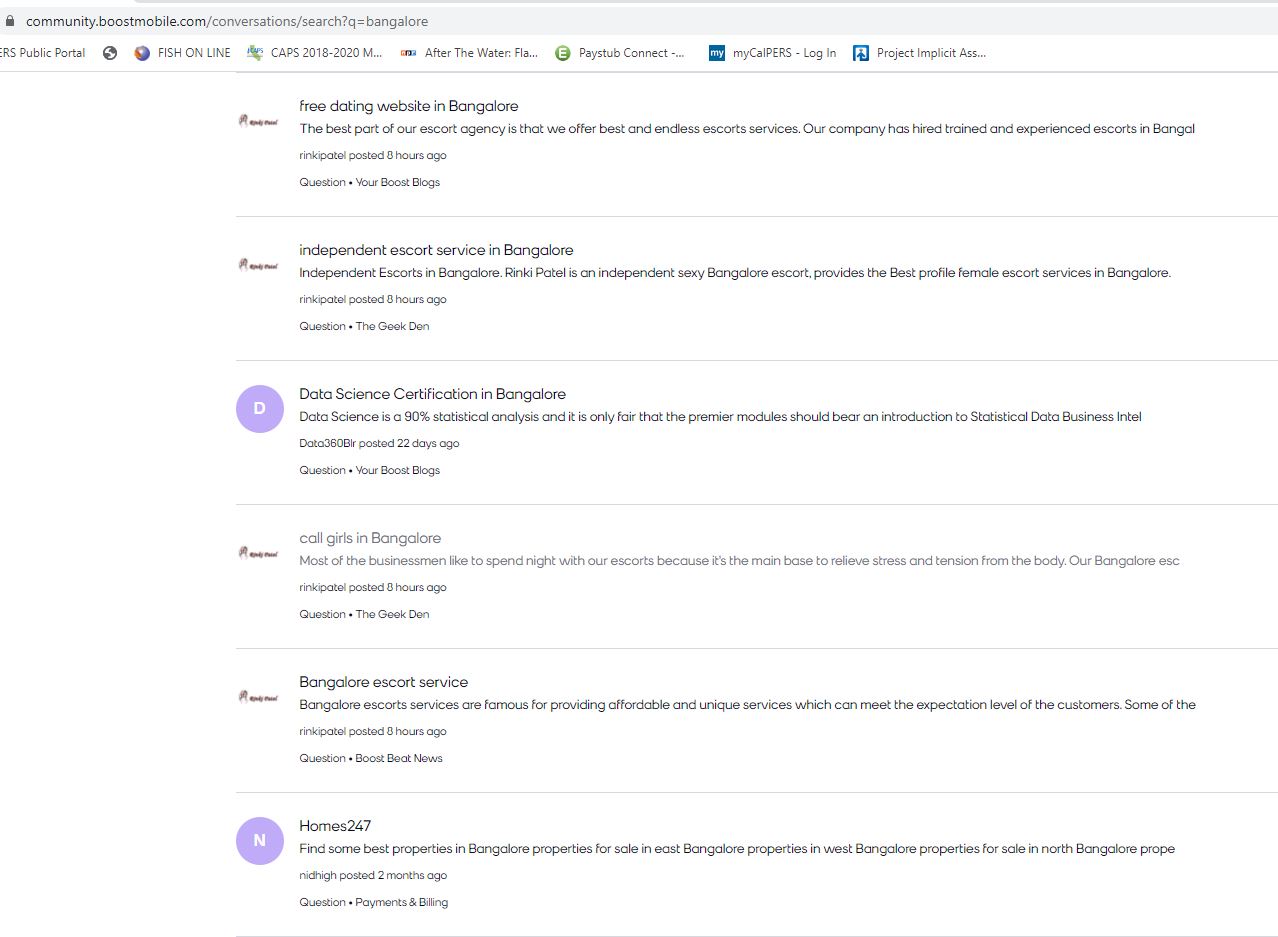 Hi @Swim_WTS. Thanks for reaching out. We apologize for this experience. Definitely want to take a look into this for you. We've marked your message private so we can discuss your account information. Please, provide us with your phone number and PIN.
- Carly U.

This is nothing to do with my account. This has to do with members of the community advertising for prostitutes on the Boost community pages.

And I am most certainly not giving you my phone and pin.

We were offering assistance since you stated that you are having issues making calls after changing the phone number. - Carly U.